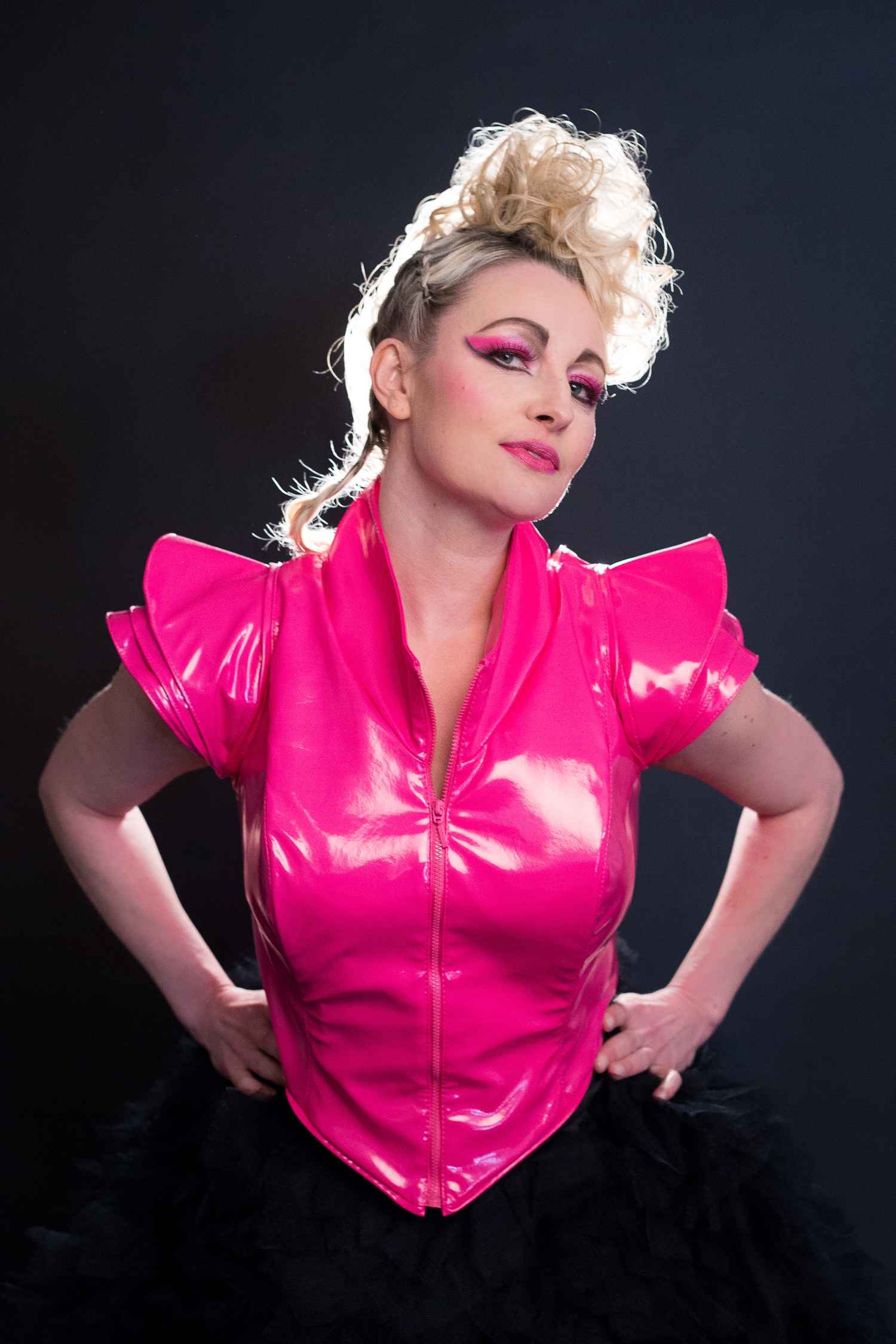 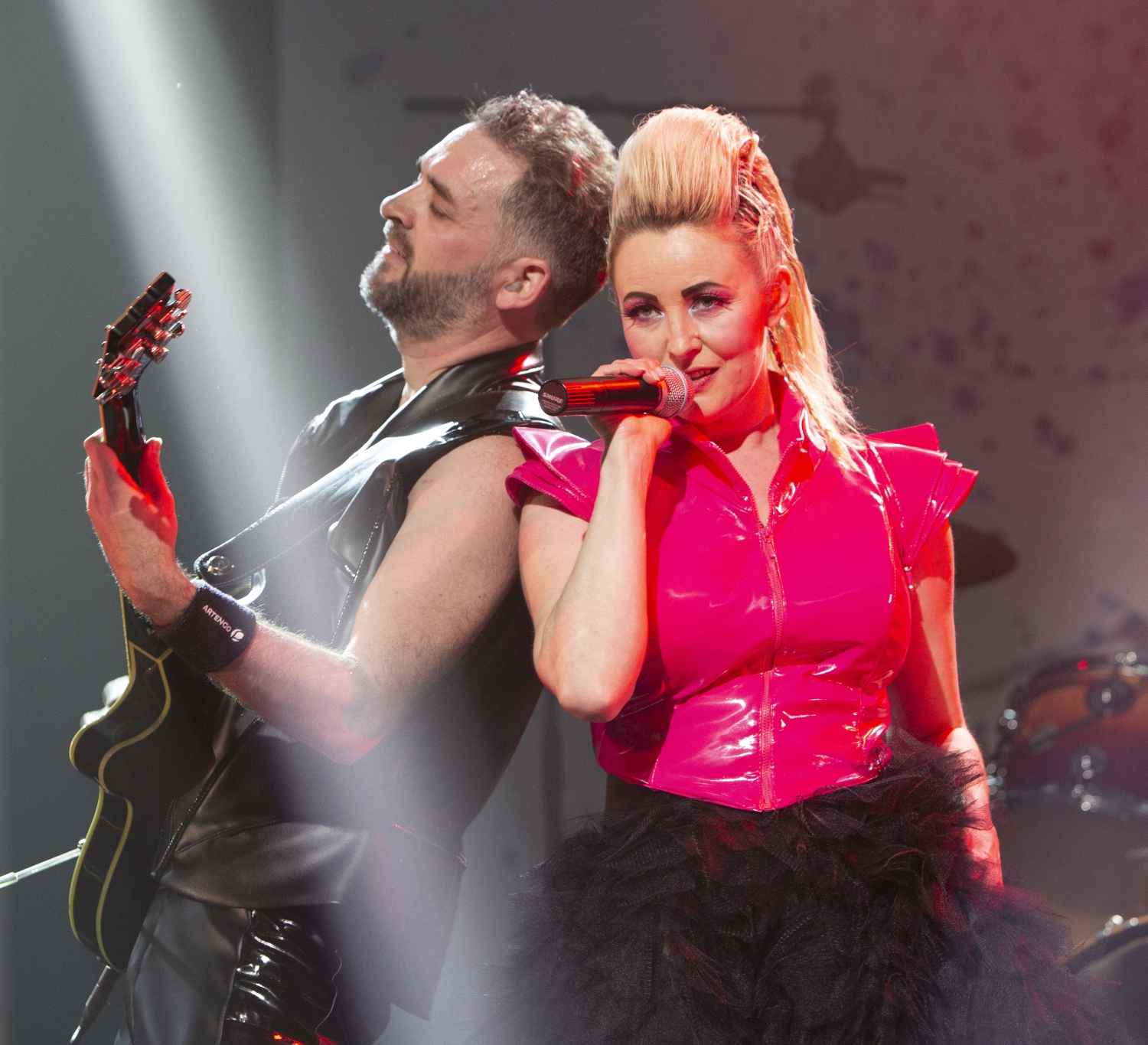 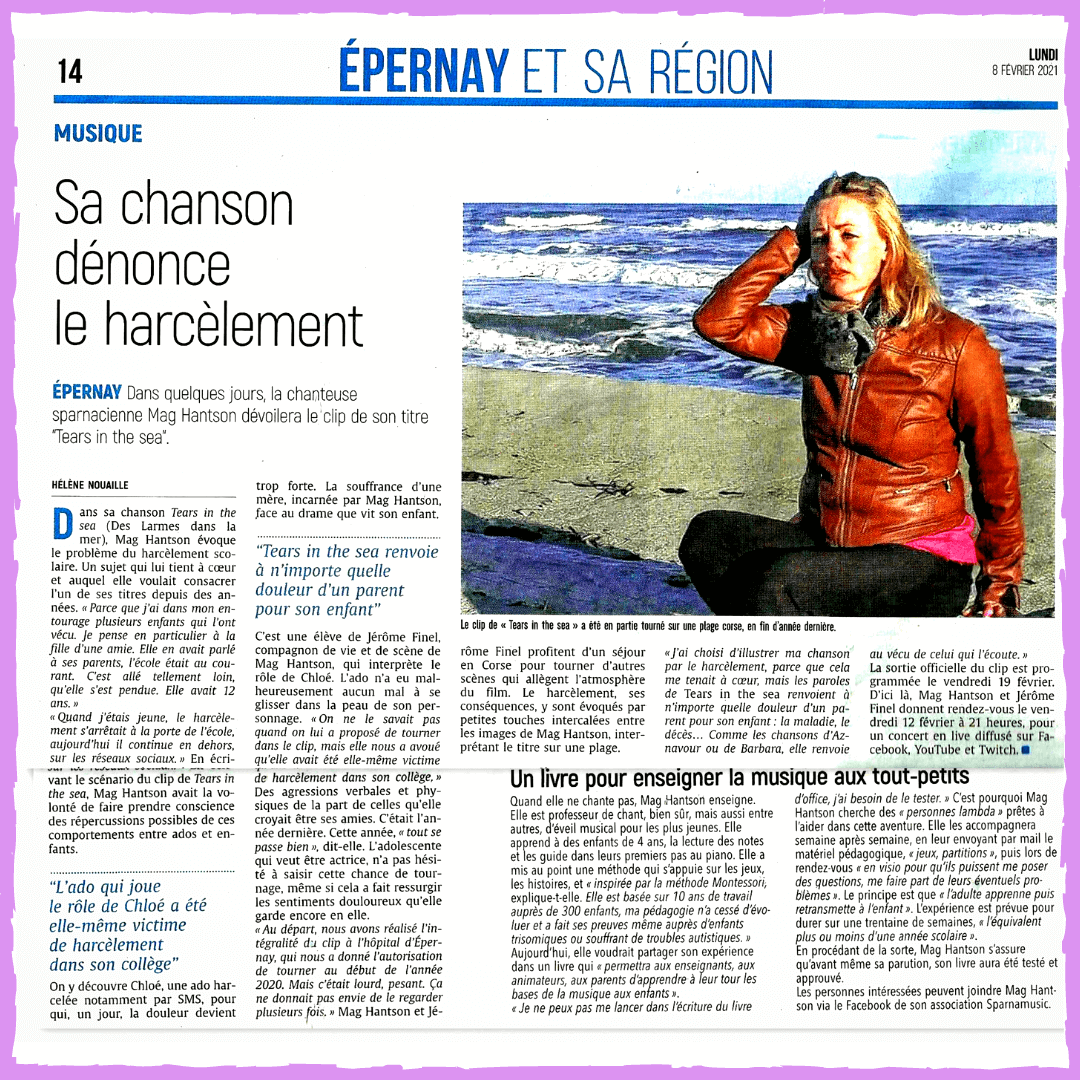 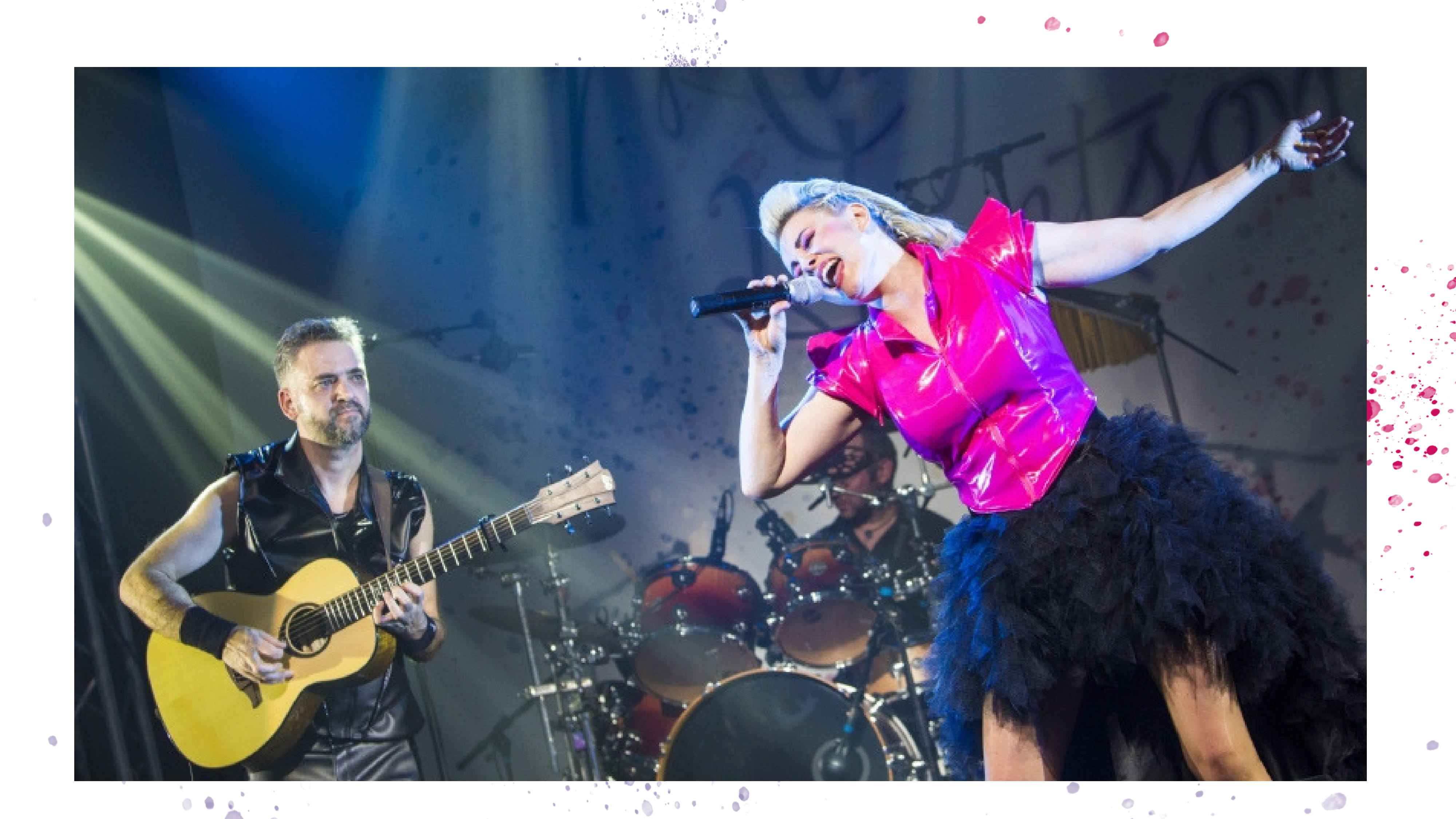 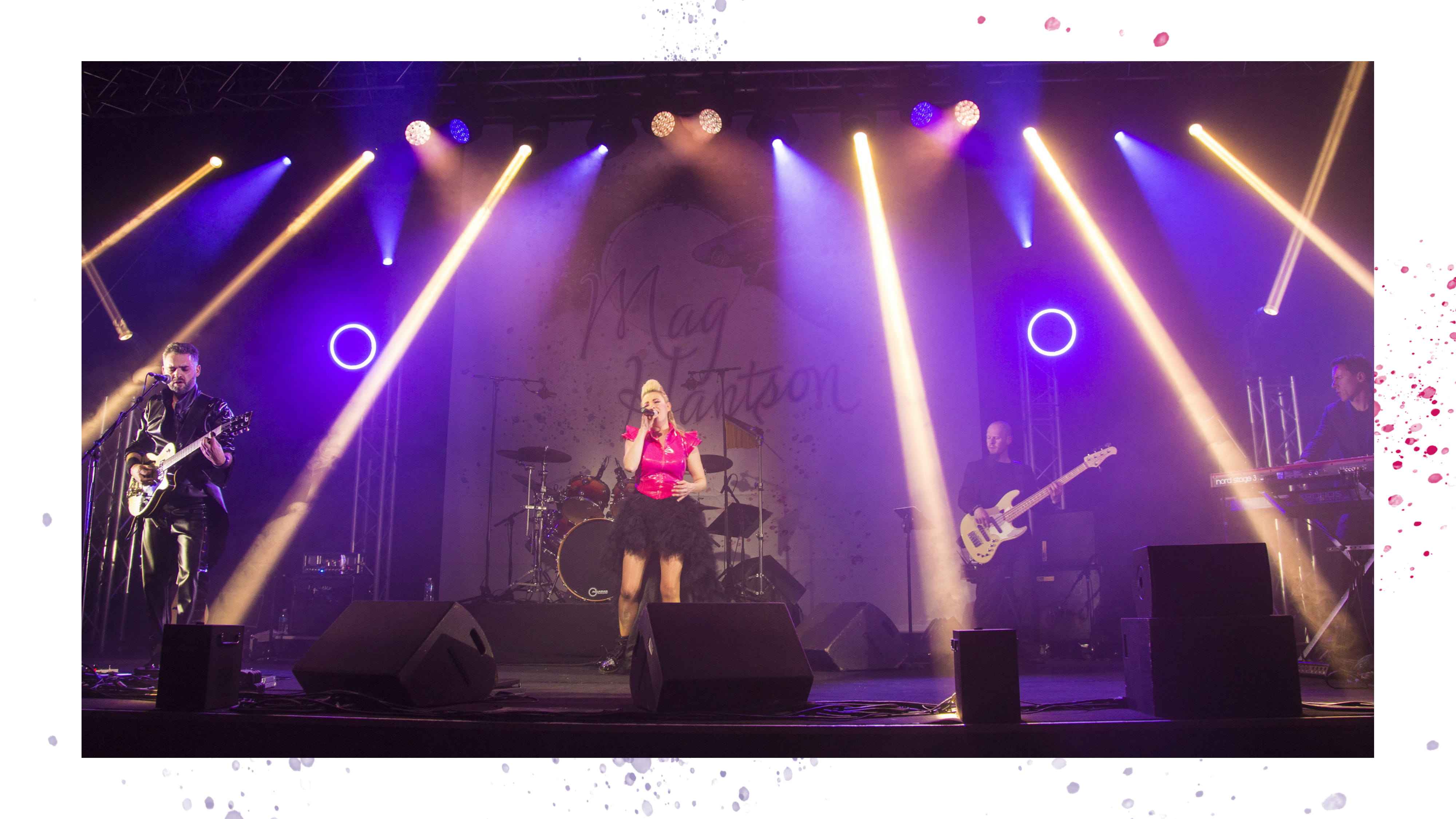 It is in February 2012, at the French-Belgian border during a concert that Mag Hantson from Belgium meets Jérôme Finel, a passionate guitarist and creator.

The adventure can begin...

Now they live together in France near

She is influenced by singers such as Pink, Anastacia or Evanescence, he is inspired by great guitarists like Joe Satriani, David Gilmour or Eric Calpton.

Jérôme has experimented a lot during many years
the creation, it is by singing with Mag a few moments the beginning of one of his unfinished melodies "More" that they immediately feel the potential of his music.

That they immediately feel the infinite potential

From then on they inspired each other.

Moreover, "More" will become one of their flagship tracks of their first album "Gates of moonlight".

Their universe is clearly defined towards the Classic-Rock

because the lyrical voice of Mag harmonizes with the

with the roaring and romantic guitars of Jerome.

and synthesizers of all from all eras.

Their primary ambition: "To take the audience on a journey".

After the release of their first 10 tracks album

They will produce and self-produce a filmed concert in 2019.

to the production of several clips, as well as the finalization of a new
of a new 5 tracks EP: "Give and Receive"